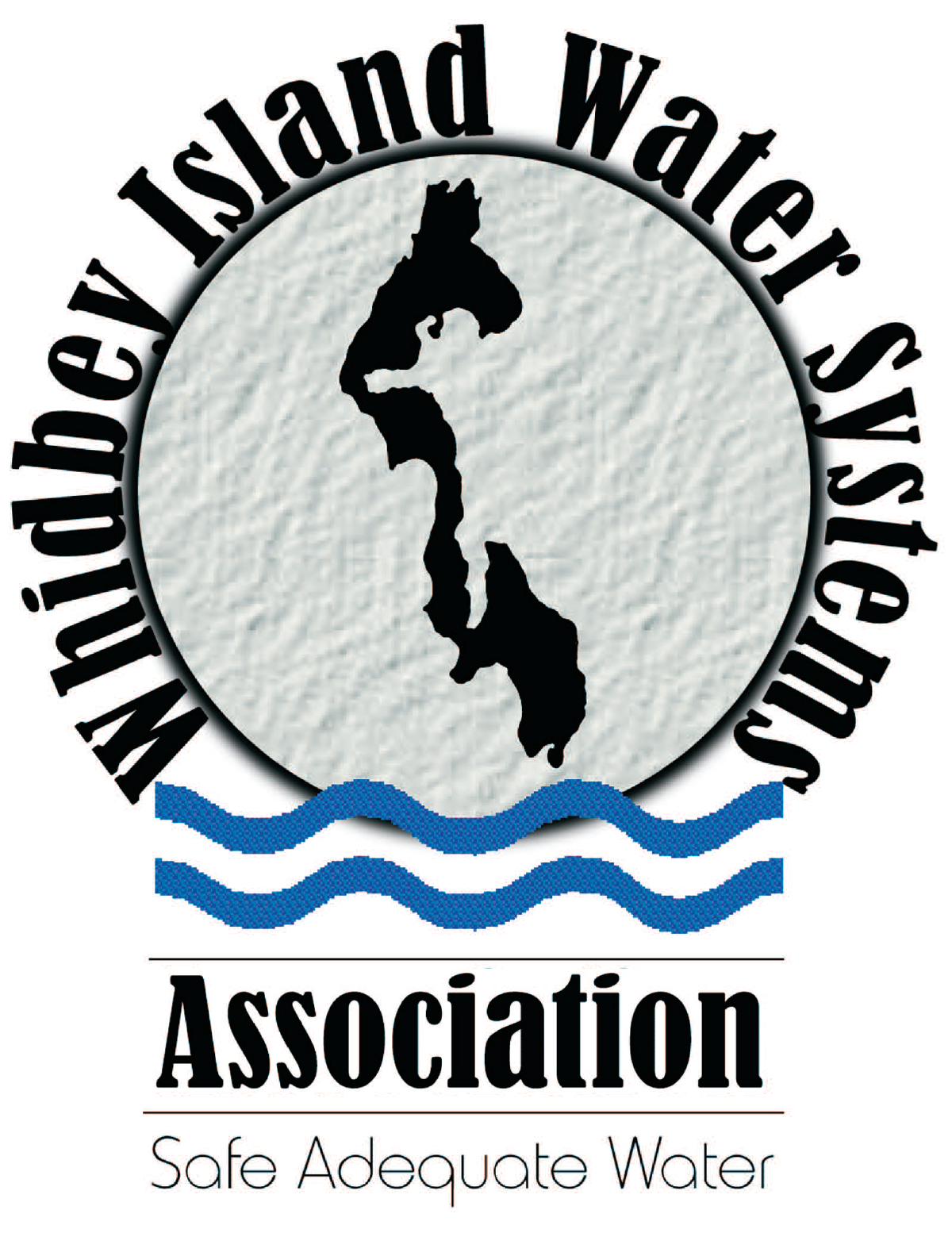 Secretary’s Report    Randi Perry will present the Minutes for the September 30, 2016 General Membership Meeting.  Motion to approve the Minutes

Review and Approve Budget for 2017     Jim Patton will present the draft budget for 2016.  Motion to approve the Budget

Representatives from the State Office of Drinking Water will explain the purpose of the SWSMP and clarify to whom it applies.  Jim Patton and John Lovie will cover the required elements of the plans that need to be written by Group A water systems to comply with the program.  Examples will be shown and all will be available to answer questions.